I just saw a clip from a BBC programme in the UK, about a woman jailed for not paying her council tax. For 50 days. In what world does that make sense?

While she is in jail, she has zero chance of earning any income. When she gets out she will have a criminal record which will limit her chances of getting work in the future as some employers will automatically disqualify her.  Her debt will continue to be unpaid, but the government will have spent thousands sending her to court and keeping in prison for those 50 days.

This mad logic is used all over the world to ensure that essential services are paid for – or that is the excuse anyway.  However, to my simple logic, this can never work.

Let’s assume that the reason those in power continue to insist on squeezing every last penny out of the masses is because that is where the money is.  There are more of ´us´ than there are of ´them´.   If they can get a few thousand more out of each of us, they can fill the military, health and education black holes. Because there are so many of us.

In the UK, it costs approximately 44,000 pounds per year to keep a prisoner in an open female prison, according to the Ministry of Justice.  So if we take the example of the woman in the clip who spent 50 days in prison, it cost 6027 pounds to keep her in prison for 50 days. This does not include the cost of administration, court, police etc. before she even gets there. Plus her debt remains unpaid.

So instead of taking advantage of initiatives like the Robin Hood Tax  which suggests tiny taxes on risky trading that can affect the economy, governments continue to squeeze the most vulnerable. 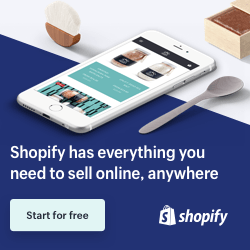 This is not meant to be an idealistic leftist rant. This is utter disbelief at the absurdity of the current system, where more money is spent to inflate bureaucracy and punish those who do not have the financial or emotional means to fight back.

We need to push back and find alternatives, encourage entrepreneurship in our children and create more community-based projects that will provide the solutions people need at a local level.

Do you know of any local initiatives or entrepreneurs who are helping communities that need it most? We would love to learn more about them so tell us about them in the comments below! 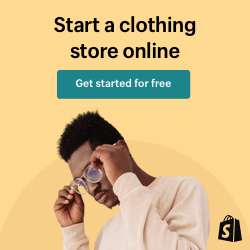